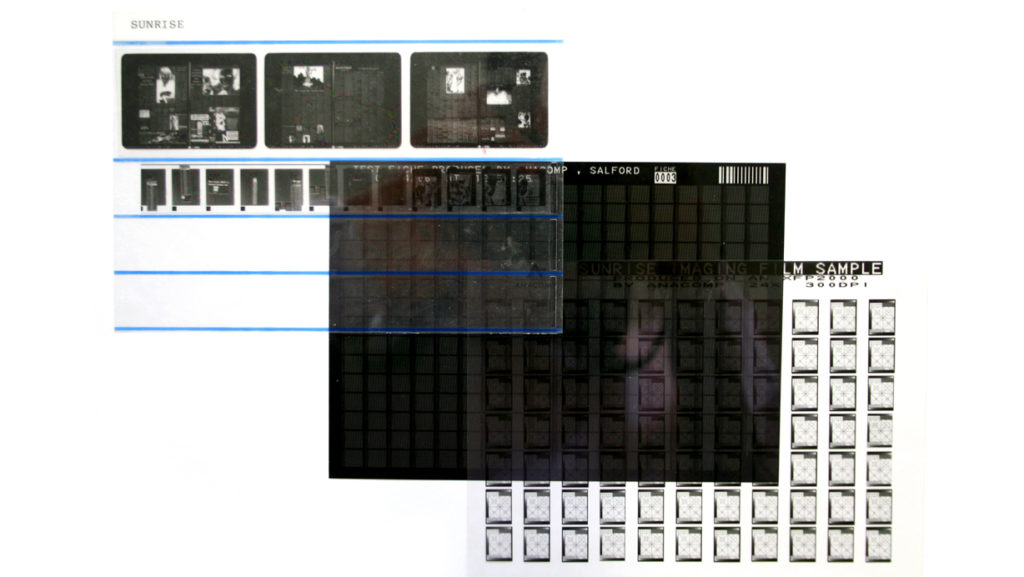 If you have microfiche  SunRise can help by releasing the valuable information stored on it. Scanning your fiche will improve the accessibility, security and value of the data it holds.

Whatever the type of Microfiche Scanning you need, we can help!

Scanning your microfiche will also create a digital back-up of the data – an essential component of any disaster recovery plan. The digital records can then be stored easily and conveniently, providing you with instant access. SunRise has been involved either directly or in partnership with a whole range of customers and industries in microfiche scanning projects converting some of the largest fiche libraries efficiently and cost effectively into a safe and secure digital format.

Whether scanning, HR, Pension Records or Planning records from jacket fiche, or financial data from COM (Computer Output to Microfilm), all can be easily converted producing the highest possible image quality either in black and white or greyscale or in a variety of text searchable (OCR) file formats. Once converted, the microfiche can then be stored safely and far more cost effectively off-site, providing an additional disaster recovery copy of the files.

A combination jacket fiche can contain both 35mm and 16mm images and are predominantly used by Buildings and Planning Departments with the larger plans and drawings held on the 35mm film and standard documents on the 16mm film. Because of this it is most likely the two film types could have been created using differing film and processing techniques, in which case the scanning of these images brings about its own unique challenges.

Using our very own SunRise scanners we have the ability of scanning both size films using differing light, contrast and image enhancing filters. It is essential to have this functionality because the camera light setting at the time of producing the film may well have been different for the two film types and will therefore require a double pass when scanning the fiche. The reason for this is because a standard light setting for both films will not provide the best possible output between the larger drawings on the 35mm film and the text files contained on the 16mm film. 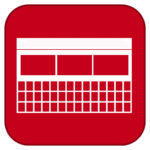 Other microfiche scanning bureaus may use non SunRise scanners that try and create an overall light setting and filter setup which will then be applied to ALL the images contained within the fiche. The reason they do this is because it’s the fastest and most profitable way of scanning the fiche requiring minimal input by the operator. This “one size fits all” approach albeit more cost effective generally provides for a poorer cross section of image quality, in extreme cases making some documents illegible.

At SunRise we only scan microfilm using our own market leading scanners. Our microfiche scanners use True Optical Resolution technology. This gives us the ability to replicate one pixel on the scanner camera for each pixel on your microfilm image. We do this by optically adjusting the focal length of the camera lens to capture at true image resolution. As a result SunRise produce the highest quality scanned images available. 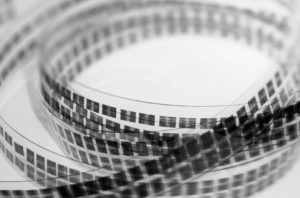 Find Out More About Microfiche Scanning

Sunrise Imaging provides a wealth of digitisation services with years of experience scanning microfilm, microfiche, roll film and all types of documents. To find out how we can assist you with your microfilm scanning project contact Sunrise Imaging today by email at [email protected]  by telephone on 020 8255 2011 or complete the contact form below

This site uses cookies to enhance your user experience. By continuing to use this site you are giving your consent for us to set cookies. Find out more.